Teenage sexual activity and the spread of Sexually Transmitted Diseases (STDs) have occupied the centre stage in major research institutions. Up until recently, there had never been a comprehensive study that brought into focus the combined prevalence of STDs among American teenagers. The US Center for Disease Control and Prevention (CDC) conducted a groundbreaking study through its division of Teen STD Prevalence Prevention. The study which brought together 838 teenage girls aged between 14 and 19 years revealed that at least one in every four of them had an STD.

The participants who were drawn from black teens, Mexican-American teens and whites painted a grim face of the STD condition among the teenagers. Nearly 50 percent of the girls surveyed consented to have had sex. However, the most shocking of the findings was that 18% of the girls had been infected with Human Papilloma Virus (HPV) which causes cervical cancer. 4% of them were found to have contracted Chlamydia which causes infertility in its advance stage.

Following these revelations, adolescent health experts have voiced their concerns with respect to the causes and solutions that need to be adopted to tame the situation. Other pointed in inadequate sex education from both schools and parents while some criticized the sustained focus on abstinence program without thinking and shedding light on safe sex. The problem has been compounded further by the self deceptive mentality of the young people that they are invulnerable. 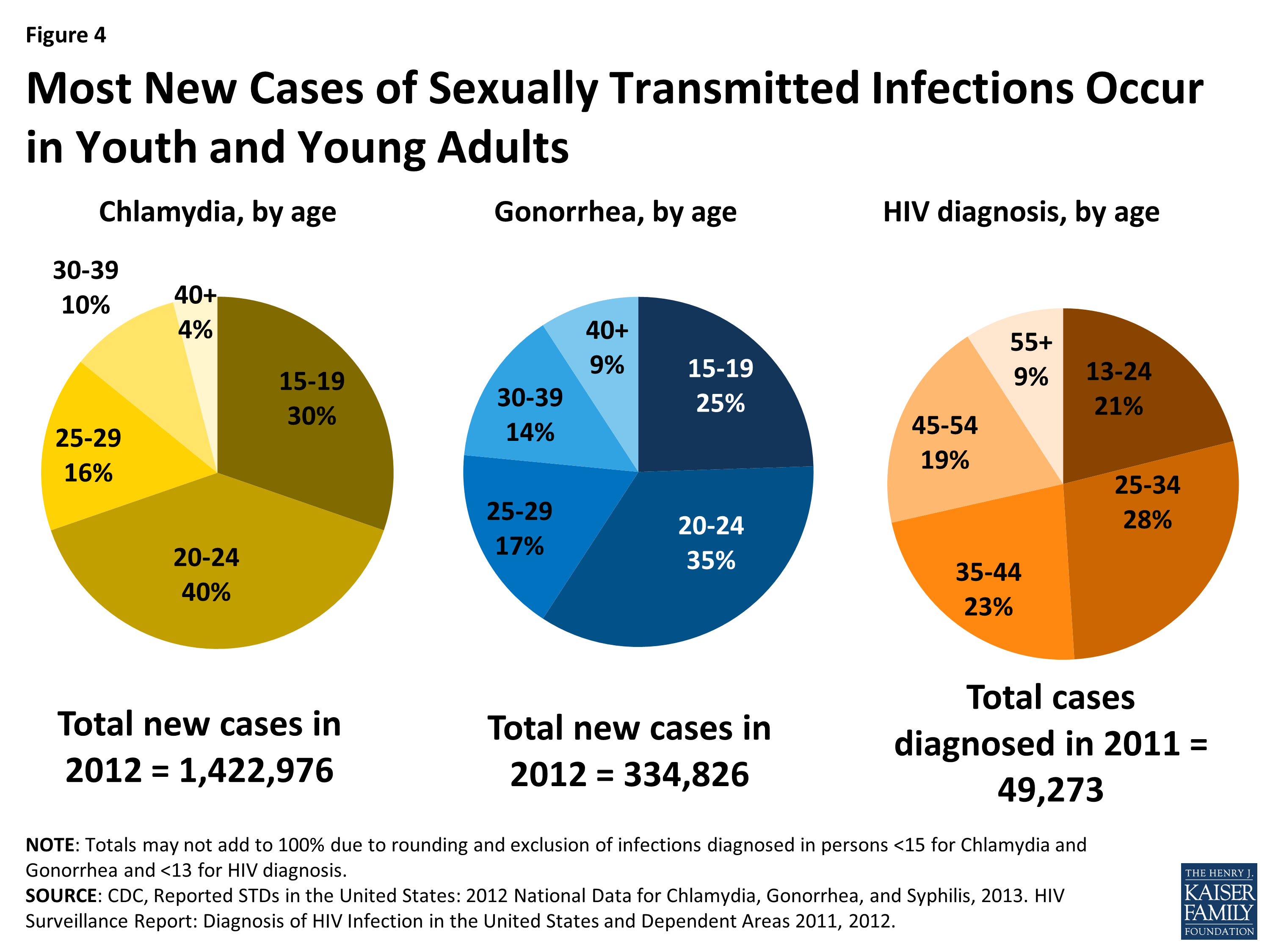 According to Dr. Elizabeth Alderman who is an adolescent medicine specialist is working at the Children Hospital in Montefiore Medical Center, safe sex should be taught alongside the abstinence education programs. The teenagers need to know how to protect themselves during sexual activities. Her words were echoed by Dr. David L. Katz who is the director of Prevention Research Center based at the Yale School of Medicine. Dr. David Katz endorsed the study and said that it reflected the looming catastrophe that needs to be arrested before it blooms into a bigger and uncontrollable situation. He advocates for sex education and the need for barrier contraceptives to attenuate the resultant harm.

The CDC study also highlighted the fact that many teenage girls get into sex without fully understanding what it is they are getting into. Many of them know sex as only intercourse while in reality other forms exist that could be more dangerous and infectious. This could explain the fact that 40% of those who admitted to have had sex were infected with at least one STD.

Let’s Know About The social Media Usage among Teens

In the words of Nora Gelperin a certified sex education expert, the teenagers do not get adequate and meaningful decisions support from the adult folks. As a result, the teenagers end up making uninformed decisions which are likened to groping in the dark. The government involvement and failure of its $11.5 billion national policy on the promotion of abstinence programs was also cited as a contributing factor. According to Cecile Richards who is the President of the Planned Parenthood of America, the girls are paying the price of the failure in a big way.

The Predominance of HPV

The details of the study done by Dr. Sara Forhan a CDC researcher and authored by Dr. Sami L. Gottlieb, revealed a predominance of Human Papilloma Virus. Out of the 838 girls who participated in the government health survey, 18% of them were infected with HPV. HPV is an STD that causes genital warts and it carries no symptoms. The government recently unveiled a vaccine that targeted the different HPV strains. However, from the findings it seems that the impact of this vaccine is yet to be felt among the teen girls. Chlamydia which was the second common STD among the group causes painful urination and abnormal discharge. These signs are similar to that of trichomoniasis and both infections can be treated using antibiotics.

Genital herpes which was an STD under examination in the survey group causes blisters and has neither symptoms nor cure. Only medicine can be administered to keep it under control.

How to teach your kids about money

According to CDC, sexually active women under the age of 25 years are required to be screened for Chlamydia while girls aged between 11 and 12 should be vaccinated with 3 doses of HPV vaccine.

Issues of confidentiality prevent teens from being screened for STDs. This is according to Dr. Margaret Blythe the head of an American Academy of Pediatrics and an adolescent medicine specialist based at the Indiana University School of Medicine. Additionally, she points out that teens fear that their parents will know about their status.

Echoing the words of all other experts and giving a summary to the study, Dr. Ellen Krugger who works as an obstetrician-gynecologist at the Ochsner Medical Center located in New Orleans cited the need for concerted efforts in disseminating appropriate sex information. She said that every stage of teen development requires a customized message that STDs are preventable through safe sex and the use of condoms.

JUNK FOOD ARE NOT THAT BAD FOR YOUR HEALTH!

Best Diet Ideas for Every women to Stay Feet at Home