Amazing Ways To Use Pomegranate Molasses

Whether you are an expert in cooking or not, you would love to explore new flavours and ingredients that can add uniqueness in your dishes. When it comes to food flavouring and ingredients, every region has its own elements to boast. Some specific ingredients are ideally used in particular areas and imbibe their regional flavours as well. Syrups and juices have a unique place in the world cuisines. While some are used to drizzle over the dishes, others are used to prepare the entire meal. Pomegranate molasses is one such syrupy ingredient that is used in plenty of recipes.

What is Pomegranate Molasses?

Some Popular Recipes With Pomegranate Molasses 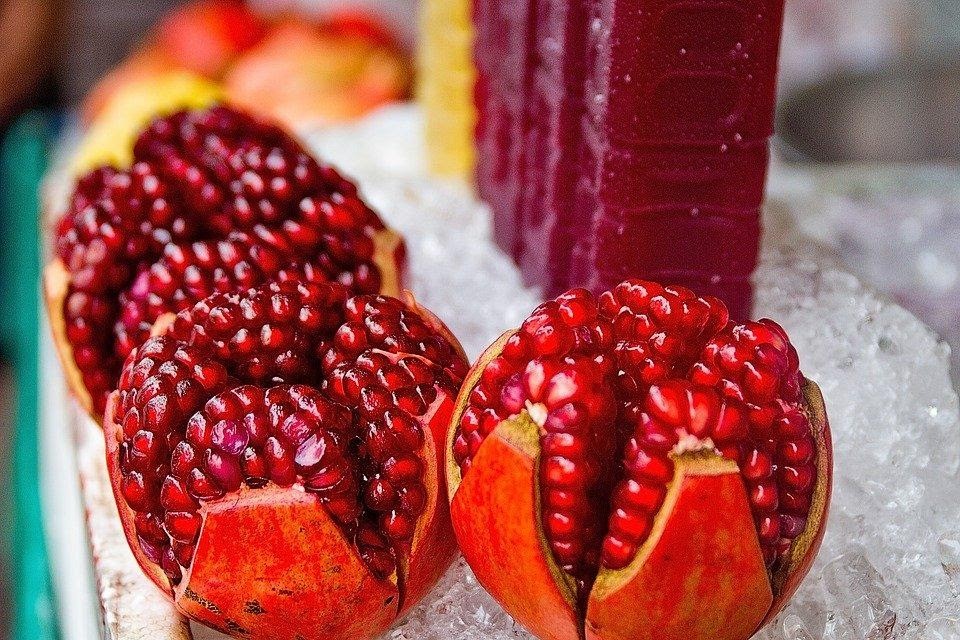 You can always experiment with your pomegranate molasses. All you need to know is the right quantity of using it to give your recipes the right balance of flavours. Pomegranate molasses is all about adding a tangy flavour into the dishes. It has a thick consistency that makes the meal more intense and appetizing.

Ways To Use Pomegranate Molasses

Just like glazing the meat, you can drizzle the pomegranate molasses on veggies as well. Give your roasted vegetables a tangy kick by adding a drizzle of pomegranate molasses. Make sure to not go with too much quantity as you would not want to add the acidic content in your veggies.

Use it As Dips

When it comes to pomegranate molasses, you can use them the way you want. They can also be used as dips for snacks. You don’t need any particular recipe to add the magic of pomegranate molasses to baba ghanoush or hummus. Just go with your creativity and make the best use of this tangy ingredient.

Pomegranate molasse is an amazing syrupy ingredient which you can use in multiple ways. The origin of pomegranate molasses and its usage in culinary art dates back to ancient times. Since then, it is being used a salad dressing, drizzle syrup, and a great appetizer.

The above mentioned were dome of the best ways to use pomegranate molasses in your dishes.

Everything You Need To Start Hiking Now