COMMON DISEASES IN THE UNITED STATES.

They include: asthma, pulmonary hypertension and emphysema. They prevent the respiratory system from working properly that is the lungs. They also cause damage to the lung tissues. These respiratory diseases mostly affect people who are old and also those who engage themselves in smoking. They can be prevented by quitting smoking and staying away from people who smoke to avoid inhaling the smoke.

When we talk of diabetes, remember we are talking of diabetes type 1 and diabetes type 2.
Type 2 diabetes is more common to those living in the United States. Type 2 diabetes mostly affects people who are over the age of 45, and those who are obese. It is caused when the body becomes resistant to insulin. When the insulin produced is not enough or when the body becomes resistant to insulin, it becomes hard to control the sugar levels. It can be prevented by maintaining a healthy lifestyle and having regular blood sugar checks. 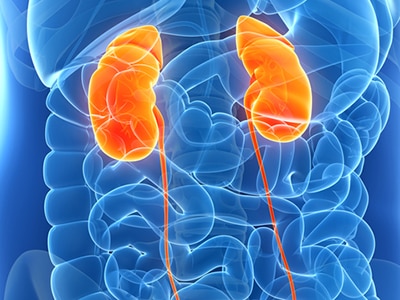 Nephritis, Nephrotic syndrome and Nephrosis are the conditions which cause kidney disease. It affects people who smoke, those with a family history of kidney disease, the obese, and those with chronic conditions. You can prevent kidney disease by quitting smoking, losing weight, exercising and going for regular urine checkups.

Cancer has not only been one of the common diseases affecting those living in the United States but, it has also taken away a lot of lives. It is caused when there is an uncontrolled cell growth. Each type of cancer has its risk factors. It mainly affects: people who are obese, having a family history of cancer and those who use drugs and alcohol. Cancer can be prevented by: quitting smoking, quitting alcohol consumption, and maintaining a healthy diet.

The rate at which people are suffering from heart disease is alarming. Most people actually succumb from the disease. It can be caused by excess consumption of Sodium which leads to blood pressure hence the heart disease. It is also caused by our diet and is mostly among, people who smoke, men, those who are over the age of 55 and the obese. It can however be prevented by: eating healthy, quitting smoking and maintaining a healthy weight.